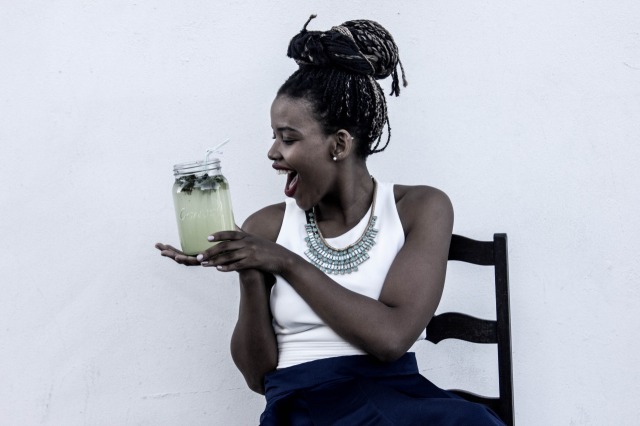 For many people of color in South Africa, the holiday season is mostly associated with visits to the rural areas, distanced far away from the hub and buzz of the cosmopolitan life.

Even though most urban dwellers have built and sustained lives in the city, they still struggle to consider it home. Rural communities appear to serve as an umbilical thread which connects them to their true descendants.

Families come together during these short intervals, obliviously blanketed by a festive spirit that naturally unites them. An animal is usually slaughtered as a sacrifice; an ancient tradition that’s determined to celebrate successes and to seek more blessings from ancestors.

I am one of these people too. I wasn’t born or raised in my village but it’s persistently remained a succinct part of how I define myself. The grubby location that I call home, might not have any running water or electricity but my visits have always provided me with a necessary and inmost calm.

I’m almost convinced that Centane has been purposely tucked away by the Creator, with every intention of preserving that fraction of the East Coast. Its incorruptibility guarantees that both its inhabitants, as well as its many vacationers flock unfailingly to the serenity that Cebe offers us with its celestial beach.

I used to feel a twinge of jealousy each time I saw tourists revving in their 4×4’s through our gravel roads. Over time I was able to distinguish that, what had become a way of life to us, to the travelers was an adventure and an exciting encounter with new experiences.

A sudden yearning grew in me for places I’d never been to before, and even though my curiosity felt foreign, I still allowed myself to discover what was beyond the borders of what I wasn’t accustomed to.

The longing has certainly led to many unforgettable memories, I’ve kissed an ostrich in the Karoo. Had breakfast with the King of the Xhosa people in Queenstown. I’ve gone home with a stranger after a Music Festival, when I couldn’t remember the name of my hotel.

I’ve slept in what was once a jail, spending most of my night reading the original writing of the prisoners on the wall. I’ve shared a holiday home in Sedgefiled with a couple I’d met online.

I’ve danced, I’ve explored and I’ve lived wholeheartedly never once feeling misplaced, each experience grounding me more to my truest self. I’ve realized that actually, that the world is my home, with every single curve calling out my name demanding to be acquainted.

What is the one place in the world that makes you feel most at home? How do you stay connected to it? Do you have a greedy traveling heart?

One thought on “The World Seeks To Be Acquainted” 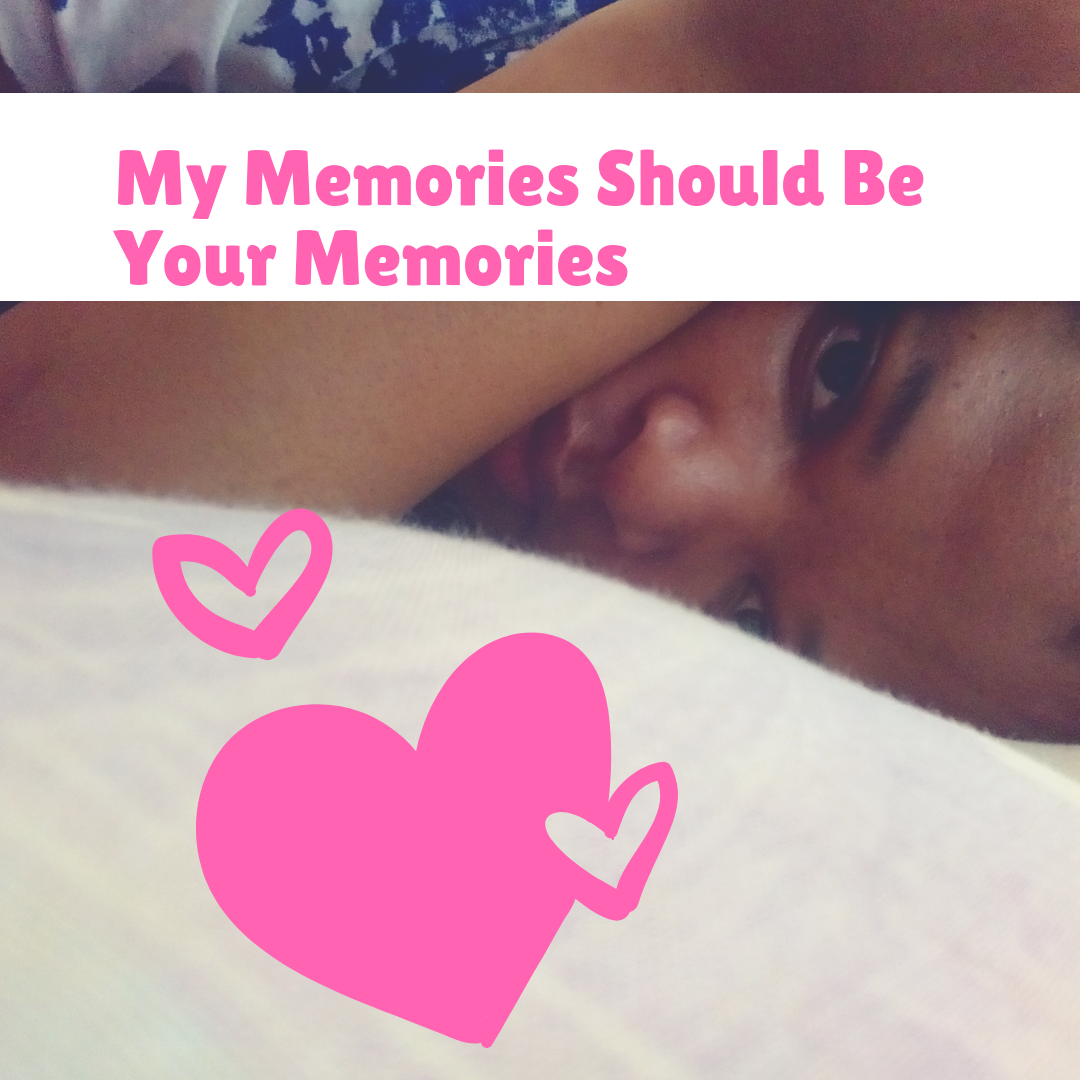 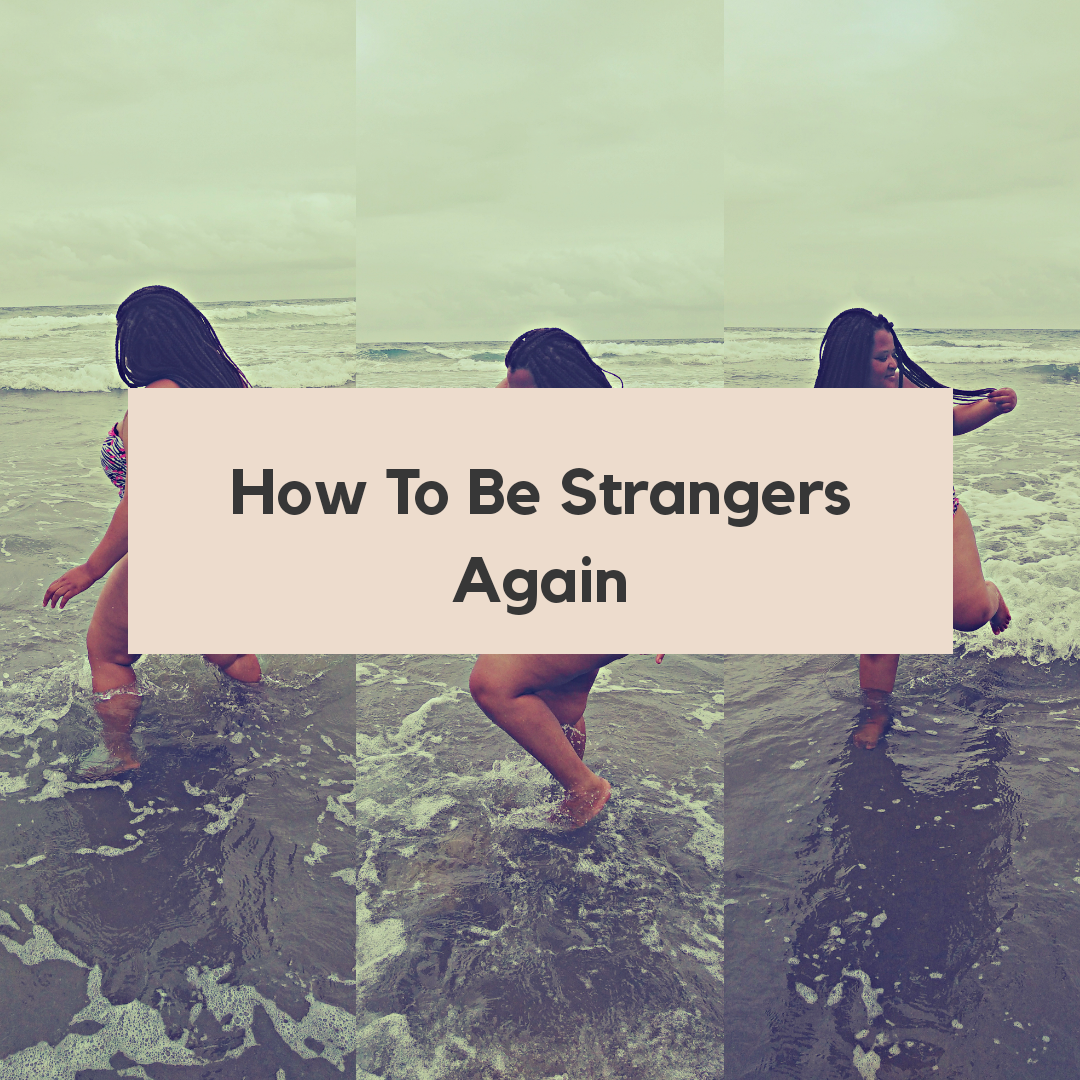 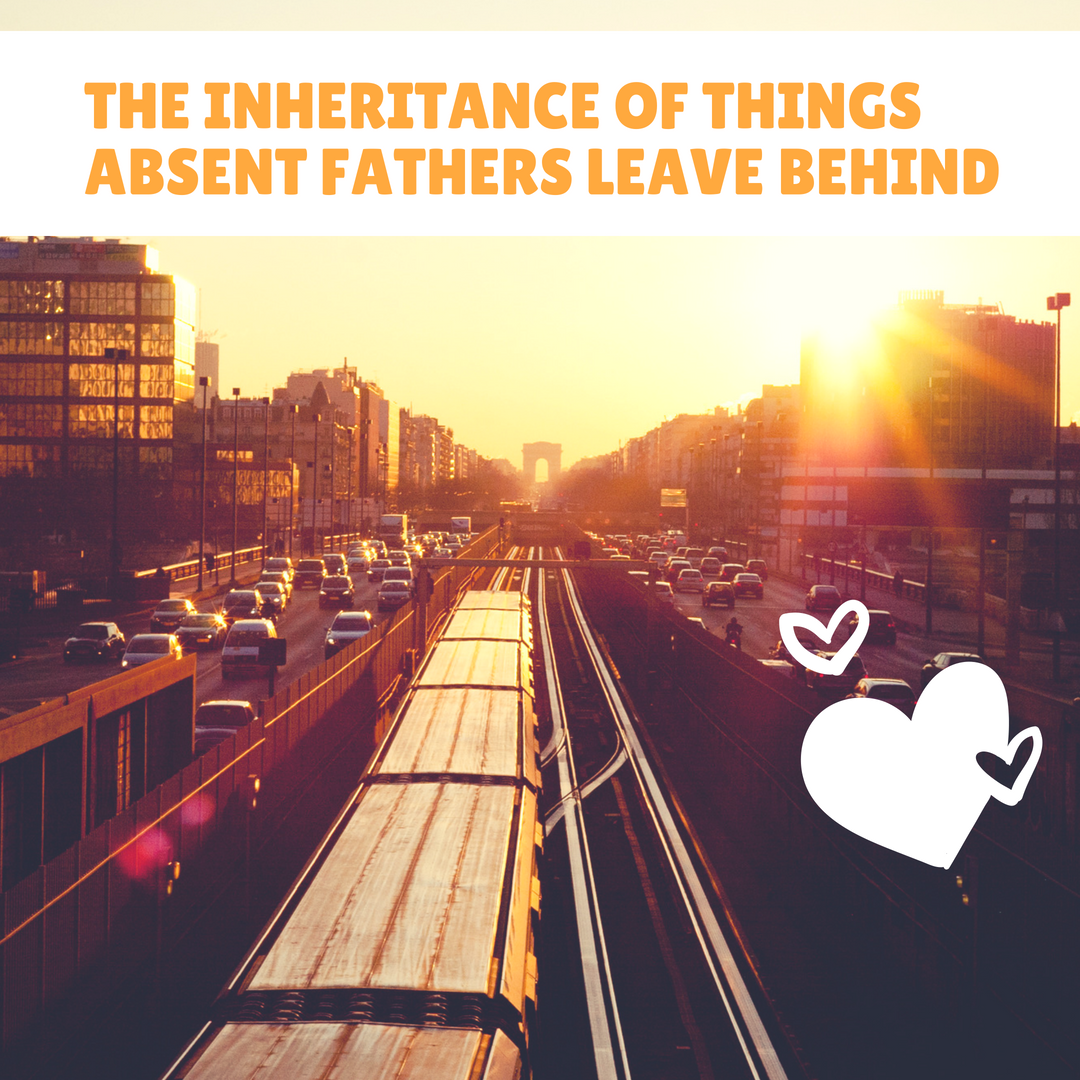 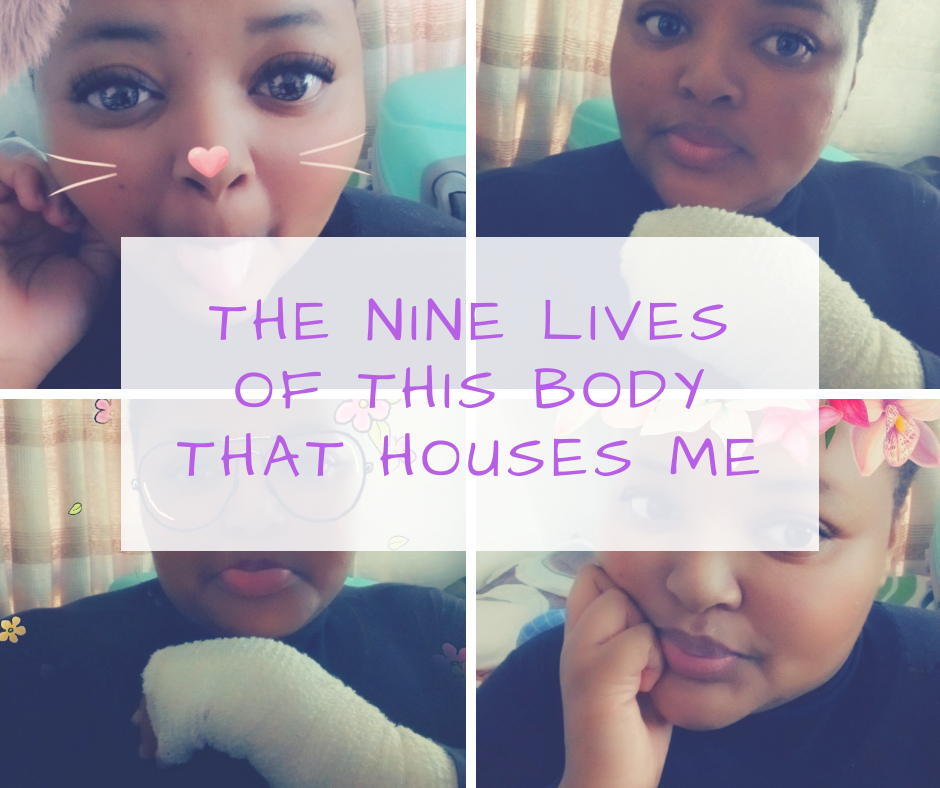